The Musée d'Orsay takes its name from the location on which it is located, namely the Quai d'Orsay, so named in honor of Charles Boucher, Provost of the Merchants, who had this building built. platform. The Orsay Museum is located on the site of the Palais d'Orsay which was built in 1810 and which housed the Court of Accounts and the Council of State. The Palace was burnt down during the Paris Commune in 1871 and was left in ruins. In 1900, Victor Laloux built the Gare d'Orsay there, which served as a terminus for the railway company from Paris to Orléans to welcome visitors to the Universal Exhibition.

In 1985, the forecourt was decorated with several statues, including statues of the 6 continents and 3 cast iron animal statues.

The Musée d’Orsay was inaugurated on December 9, 1986, by François Mitterrand, to follow up on the wishes of Valéry Giscard D’Estain who wanted to reconfigure the station into a museum. 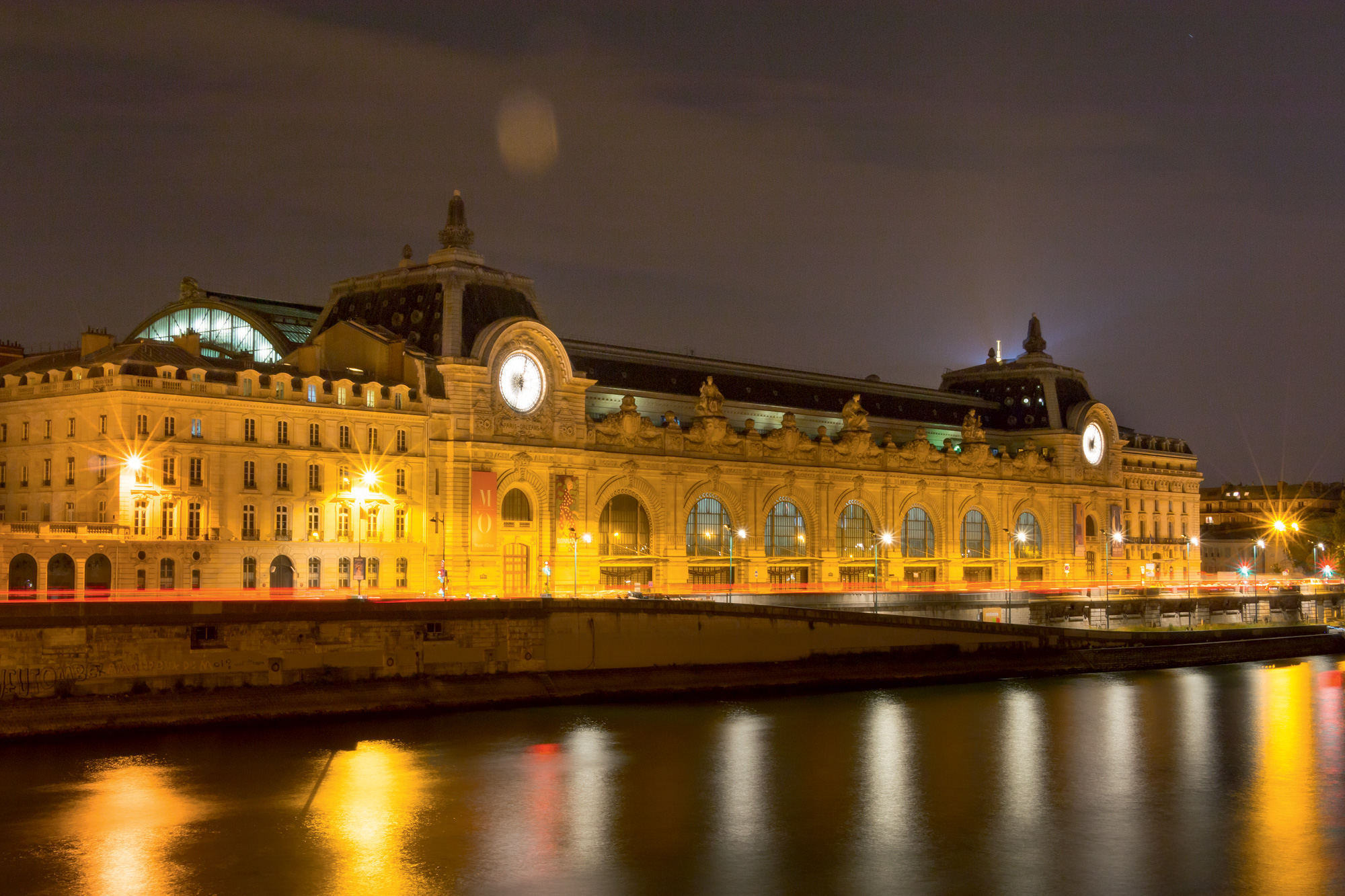 The collections of the Orsay Museum represent, all techniques combined, more than 15,0000 works. 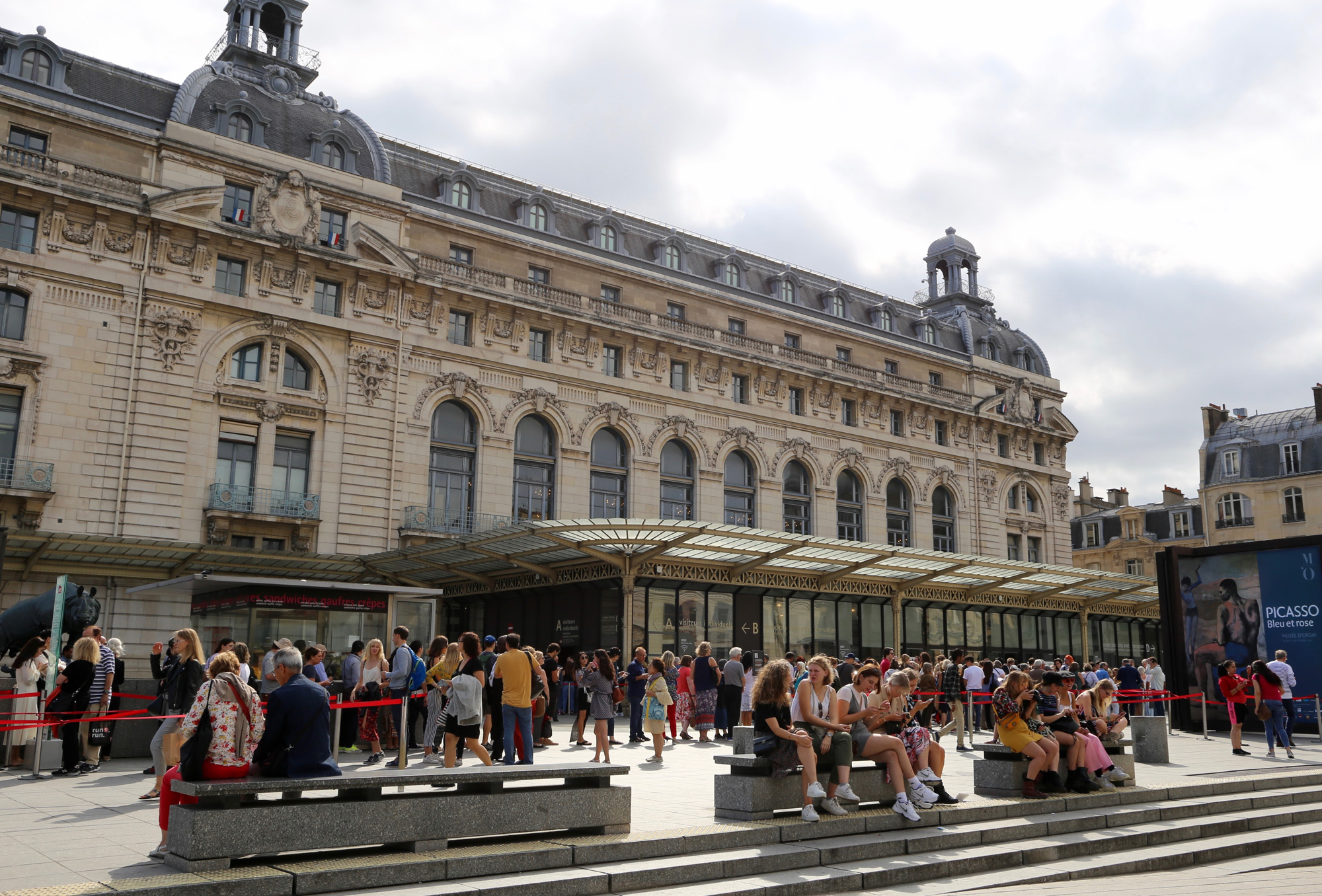 The biggest names are exhibited or kept at the Musée d’Orsay: 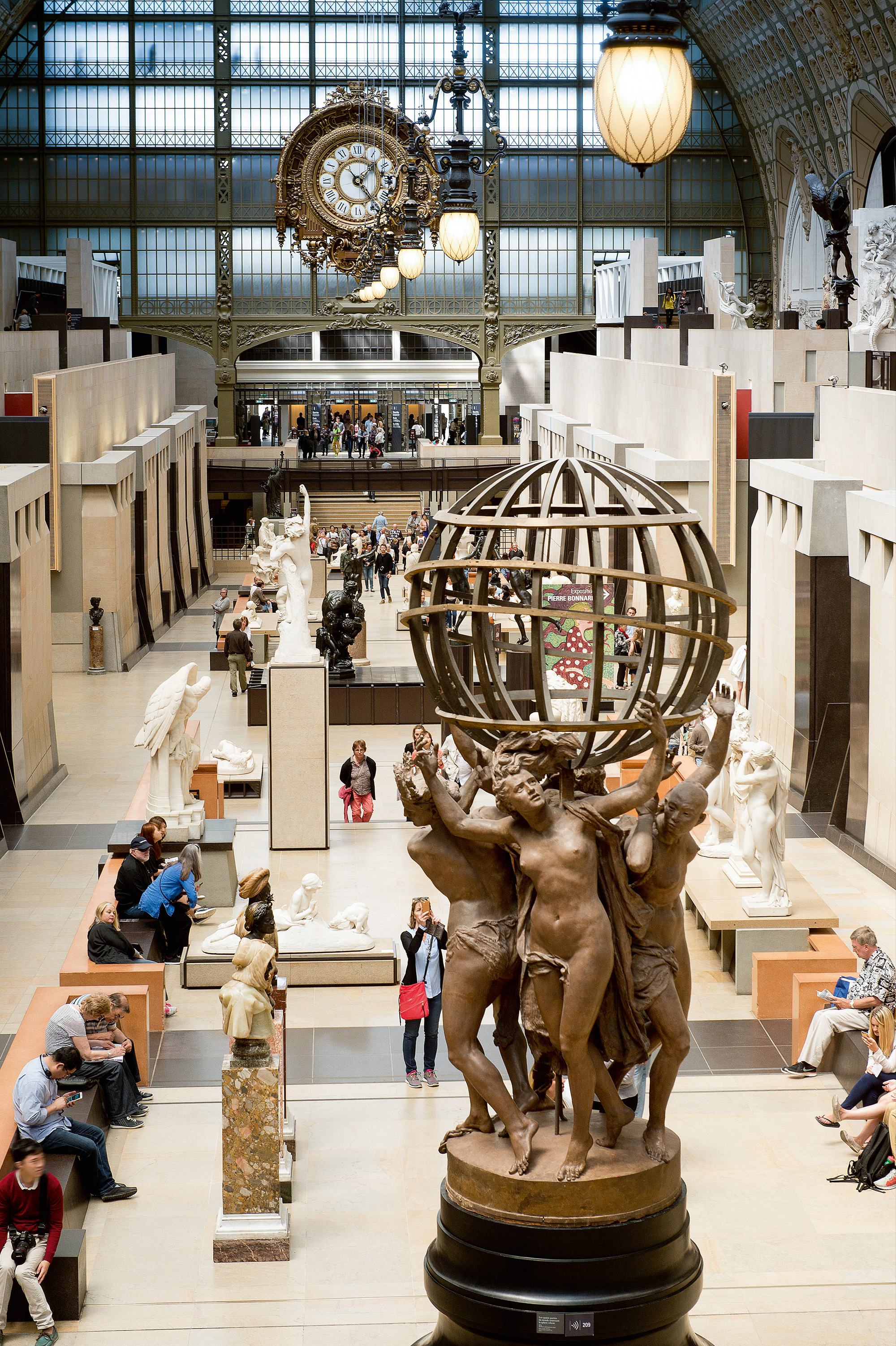 Buying a ticket online gives priority access within half an hour of the booked time. 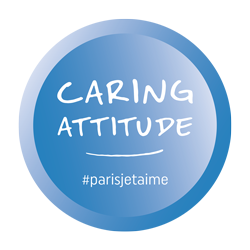